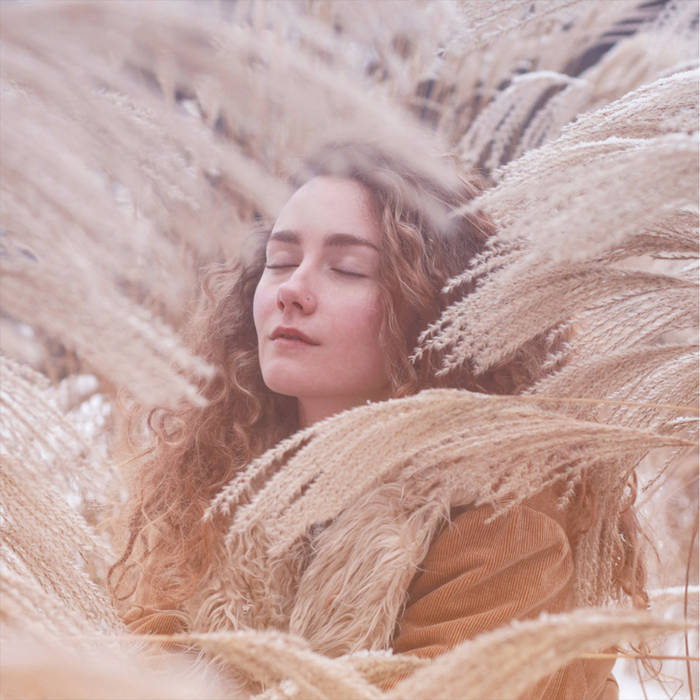 adampoulin Really loving Unearth - and your note about playing Burlington was very sweet. I’ve also had the chance to record at Breakglass w Jace and Olga. Nice cosmic connections. Will keep listening!

Alexia Avina is an American singer-songwriter and guitarist born and raised in Southeast Asia, previously based in Montreal and now living in rural Massachusetts, whose heavenly music is rooted in ambient, folk and dreampop traditions. Her new album Unearth will be released on CDR, cassette and digital platforms on October 9, 2020 jointly by Lost Map Records and, in North America, by Topshelf Records. It’s preceded by the single ‘Fit Into’, a track which captures much about what makes her so special – minimal, arrhythmic and tempo-based looping, ethereal melodic hooks, beauty, spaciousness and restraint. ‘Fit Into’ has received support from Paste, GoldFlakePaint and Clash among others.

Alexia Avina’s debut solo album Betting on an Island was released in February 2018 on Never Content, followed by her second album All That I Can’t See in March 2019. She also makes music as one half of ambient synth duo Best Fern. After recording Unearth at Breakglass Studios, Montreal together with a coterie of friends from the local music scene including Cedric Noel (bass), Nick Schofield (synth), Evan Tighe (drums, mastering), Justin Wright (cello) and Tim Gowdy (mixing, engineering), Alexia connected with Lost Map Records online, leading to her becoming the label’s first North American signing. Inspired by the visceral lyricism of Fiona Apple, the ambient electronica of Ai Aso, Sea Oleena and Hiroshi Yoshimura, the gauzy alt-folk of Lotte Kestner and the experimental sound collages of Kria Brekkan, Unearth is an utterly intoxicating listen – a kaleidoscopic swirl of textures and emotions, a record to get lost in again and again.

“While I consider Betting on an Island my ‘break-up’ album, Unearth is its aftermath,” explains Alexia. “It is about sifting through those layers of looking back through hurt and sadness and anger, and emerging with something new and calloused, or something soft and raw. It is about that very unique period of being alone again and trying to find your way back to yourself through other people. The majority of these songs are about my experiences with various connections I made at the time and the ways in which old patterns and insecurities still dutifully resurfaced as a reminder of what truly was mine.”

Bandcamp Daily  your guide to the world of Bandcamp